The Voip2day 2016 organized by our Spanish distributor Avanzada7 is over and we already look forward to attending the 10th version. For us, the show represents the best opportunity to meet the main actors of the Spanish unified communication market -  our partners, integrators and carriers but also technical partners like Elastix, KalliopePBX or Snom. We also had the chance to meet again our favorite competitor Patton against whom we had the pleasure to play during the Polycom kicker tournament.

At this VoIP2DAY 2016, we not only had the chance to meet existing partners and new leads but also to discover the future of VoIP with exciting and interesting conferences. We especially had the pleasure to hear about the future of SIP standards during the presentation of Olle E. Johansson and Saúl Ibarra Corretgé both active authors of RFC. Spoiler: the CallerID will need to be in the from header and it should simplify the life of our technical support!

We are happy to discover the future of SIP standards with @oej and @saghul at @voip2day pic.twitter.com/H85KQPSKUV

We met our existing Spanish partners who came to take a look at our upcoming solution: the 3 module gateway; expected in 2017.

Lots of traffic at our booth on the @voip2day to have a sip of #voip pic.twitter.com/xVXt0zEjP1

The Voip2day 2016 ended with the very much awaited awards: best speech, best product and best case study. Attendees also have the possibility to win different prizes offered by vendors via lottery. Mr. Perez Torbado from the company Intecom won the beroNet price.

Finishing @voip2day with @sip_of_SIP giving away a @snom phone to the winner of our #voip contest. Thanks @avanzada7 for the organization! pic.twitter.com/3VG4fl9Qw6 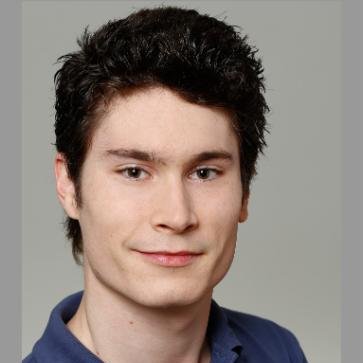